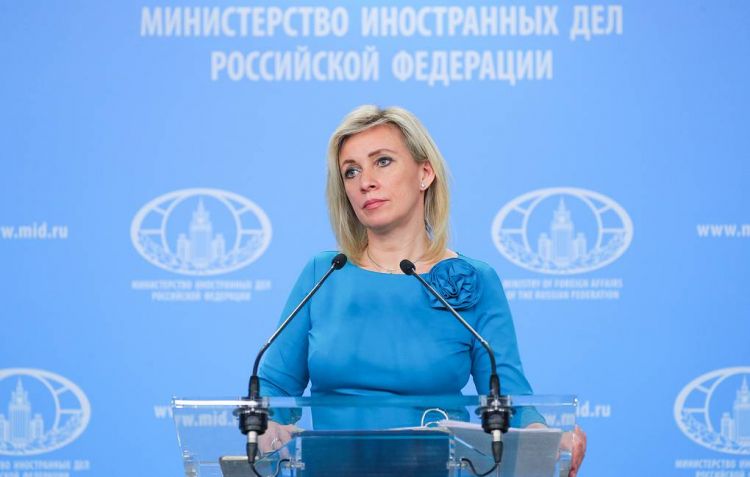 Igor Khovaev, the Russian foreign ministry special representative for the normalization of Azerbaijani-Armenian relations, will discuss today in Baku the topic of signing a peace treaty with Armenia. Maria Zakharova, the official representative of the Russian foreign ministry, said this at Thursday’s weekly press briefing.
"On November 14, Khovaev was in Irevan, where he held a number of consultations with the political leadership of the Republic of Armenia. Today he is in Baku. The topic of these contacts is the signing of a peace agreement," said Zakharova.
And as for the statements made in Yerevan and Baku regarding the peace agreement, the official representative of the Russian foreign ministry noted that this topic was very sensitive and complicated.
"We do not consider it expedient to discuss the positions of the parties before the concrete agreement," she added.