Ukraine has stood firm against Russia since beginning of war - ednews.net

Ukraine has stood firm against Russia since beginning of war 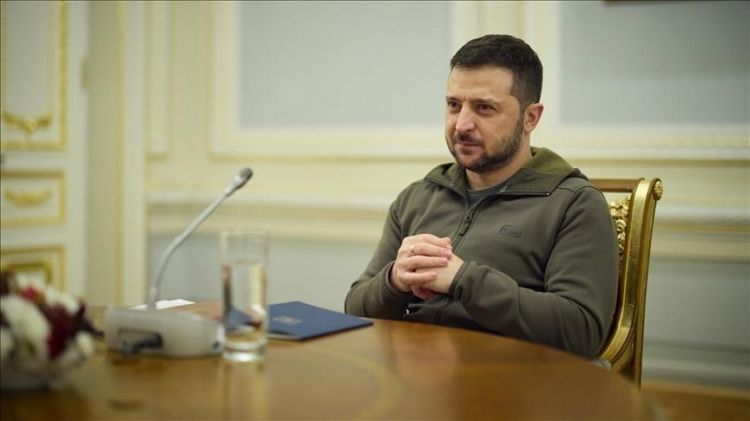 "We endured nine months of full-scale war and Russia hasn’t found a way to break us. And it will not find it," Zelenskyy said in a video on his Telegram channel.

"No matter how difficult it may be, we are holding the key frontiers in all directions," and "there are directions where we are preparing to advance," he said.

He said the Russian army began to attack civilian and energy infrastructure because of its failure on the battlefront.

"Such terror began immediately after the Russian army was forced to flee from the Kherson region. This is the revenge of those who lost," he said.

He said that issues with safe drinking water exist in 15 regions, with the Kyiv, Kirovohrad, Dnipropetrovsk, Lviv, Poltava and Kharkiv regions in a dire situation.

"We are gradually restoring electricity, heat, water supply and communications," he said.