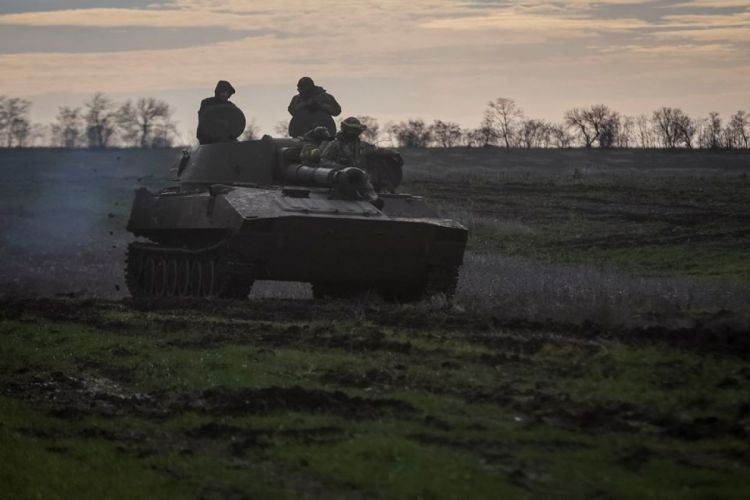 Ukraine's armed forces have lost somewhere between 10,000 and 13,000 soldiers so far in the war against Russia, presidential adviser Mykhailo Podolyak told a Ukrainian television network on Thursday, UNIAN reports.

The remarks appeared to be the first estimate of dead since late August, when the head of the armed forces said nearly 9,000 military personnel had been killed.