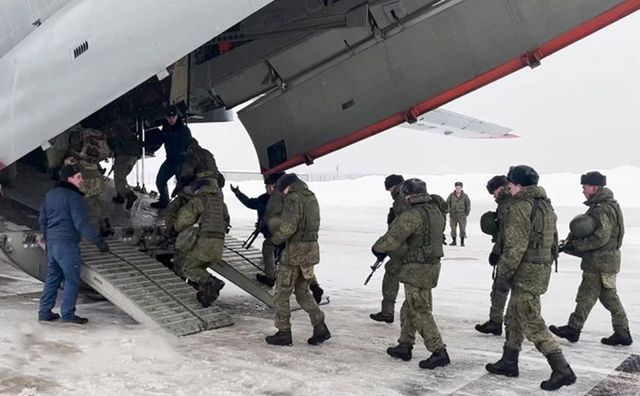 “The Russian army stationed on the border with Estonia has not been as weak as it is now for years. The soldiers killed in Ukraine and the equipment destroyed there directly affect Russia’s military potential on the border with the country,” the daily emphasizes.

Captain Taavi Laasik from the press center of the Estonian Armed Forces reported that “a large part of the troops that were previously stationed on the border with Estonia is participating in the war in Ukraine.” Russia was forced to gather the best-trained troops from around the country and send them to Ukraine, said Kalev Stoicescu of the International Center for Defense and Security in Tallinn.

Estonian Armed Forces Lt. Col. Eero Rebo said on Friday that a battalion-sized unit of recently mobilized Russians had been trained in Pskov near the border with Estonia and would soon be sent to the front in Ukraine. “They received much more comprehensive training than those mobilized in the previous months,” he admitted.

Defense Minister Hanno Pevkur, in turn, pointed out that there are also several places in the vicinity of St. Petersburg that are under constant surveillance by the Estonian services. He did not provide additional information.