Conflicts in Somaliland resulted in at least 20 fatalities - ednews.net

Conflicts in Somaliland resulted in at least 20 fatalities 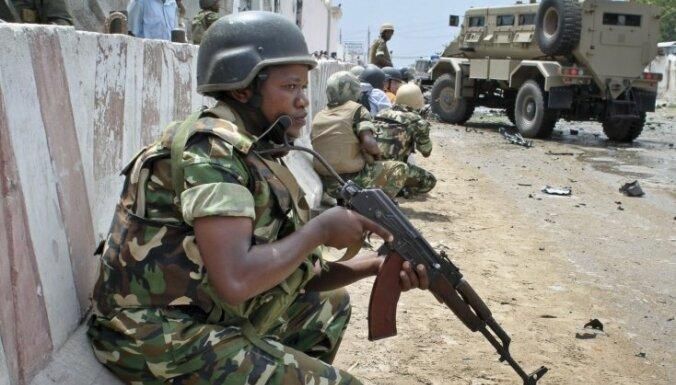 According to a doctor at a public hospital, at least 20 people were killed in clashes between anti-government protesters and security forces in Somaliland over several days, Reuters informs.

In Laascaanood, a town in Somaliland's east that is disputed between Somaliland and nearby Puntland, one of Somalia's semi-autonomous regions, police and the military have been fighting protesters for more than a week.

Reuters was informed by Mohamed Farah, a physician at Laascaanood Hospital, a public facility in Laascaanood, that at least 20 people had died and numerous others had been hurt. He claimed to have witnessed the victims' bodies being brought into the facility.

In addition to demanding that Somaliland give Puntland control of the town, protesters also charge security forces with failing to reduce crime there.