89 Russian servicemen died in a Ukrainian missile strike on Makiivka 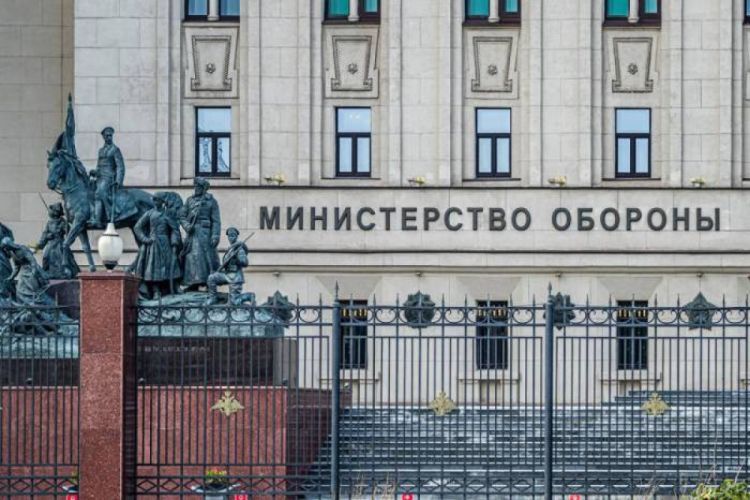 Noted that on the night of December 31 to January 1, the Ukrainian army used the HIMARS missile launcher system to attack the Russian Armed Forces' temporary deployment point in Makiivka.

On January 2, the Russian Ministry of Defense announced that 63 of its servicemen had been killed.