Stan Lee slammed racism 50 years ago and his words are brilliant - 'The deadliest plague in the world’ | Eurasia Diary - ednews.net 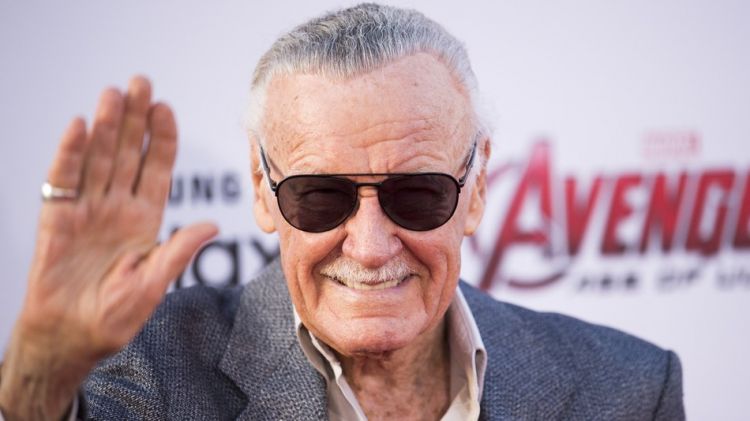 The Marvel Comics co-creator died on Monday at the age of 95 after battling a series of illnesses in recent months. In mourning Hollywood’s great loss, an excerpt from Stan’s Soapbox column from 1968 features the icon describing racism and bigotry as some of the ‘deadliest’ detriments to society.

And his words couldn’t ring more true five decades later. Featured in the Bullpen Bulletins section that appeared monthly in Marvel Comics between 1965 and 2001, Stan wrote: ‘Racism and bigotry are among the deadliest social ills plaguing the world today…

In 1968, Stan Lee used his Marvel "Stan's Soapbox” column to talk about the ignorance of racism. "Racism and bigotry are among the deadliest social ills plaguing the world today … Sooner or later, we must learn to judge each other on our own merits” https://t.co/3kowLk0WxT pic.twitter.com/Lw8FtxIyuk

"The only things we don't have room for are hatred, intolerance and bigotry." pic.twitter.com/0F1rK6zfdP

‘But, unlike a team of costumed supervillains, they can’t be halted with a punch in the snoot or a zap from a ray gun.

The only way to destroy them, is to expose them — to reveal from the insidious evil they really are.’ Stan reshared the column himself in August 2017 after the white nationalist rally in Charlottesville, Virginia.

The writer continued: ‘It’s totally irrational and patently insane to condemn an entire race — to despise an entire nation — to vilify an entire religion.

‘Sooner or later, we must learn to judge each other on our own merits. Sooner or later, if a man is to ever be worthy of his destiny, we must fill out hearts with tolerance.For then, and only then, will we be truly worthy of the concept that man was created in the image of God — a God who calls us ALL — his children.’

Needless to say, Stan’s powerful words have struck his fans to the core. Celebrating the inclusion in Marvel Comics, which includes black characters like Black Panther and Luke Cage, one fan tweeted: ‘And that’s why he came up with such beautiful characters. I will miss him, but his heart and soul will live on.