Fantastic Beasts 2 reveals HUGE twist - Credence related to spoiler so this is his mother?

FANTASTIC BEASTS The Crimes of Grindelwald finally revealed Credence's famous family in the biggest Harry Potter twist ever. Did you spot the clues about his mother? 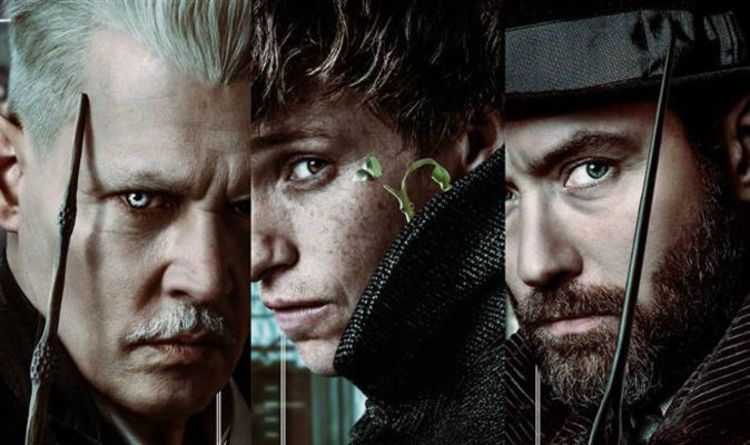 The first screenings of Fantastic Beasts 2 have finally revealed one of the biggest shocks in Harry Potter history. Poor Credence was a miserable and lonely orphan in the first movie who was killed in the dramatic final scenes. He is somehow back for the sequel (it is never properly explained) and spends the whole movie obsessively searching for his true family.

The story makes it clear he is not evil, but, as before, he is tempted by Grindelwald's promise of knowledge. This makes it even more shocking (and devastating) when it is finally revealed Credence is related to one of the greatest heroes in Harry Potter.

Obviously, do not read beyond here if you have not seen the film yet and don't want to know the ending.

When Credence finally succumbs to Grindelwald's offer, everyone apparates to the evil leader's creepy castle. There, finally, Grindelwald tells Credence he is, in fact, a Dumbledore.

He is the perfect age to be Albus' son but JK Rowling made it clear that the beloved wizard is gay. He also remains heartbroken that the love of his life turned into the greatest threat the world has ever seen. During the film, however, there are sneaky hints about another Dumbledore. Is this Credence's mother?

During a movie scene with Leta Lestrange, Albus talks about his lost sister and says he should have loved her better.

Fans know that Ariana Dumbledore had a tragic life, attacked as a child, unstable and unable to control her magic. She died during a  battle between her brothers and Gellert Grindelwald. But what if she had a secret child?

This makes the whole situation even more unbearably tragic for Albus.

Not only is he trying to save the world from the man he most loved, he is about to face the prospect that he has a nephew (or other close relation) he never knew about and who may be at the heart of the greatest evil ever known.

He will be wracked with guilt he didn't know about the child and knowledge of what a terrible, lonely and abused childhood Credence suffered.

If this turns out to be who Credence's mother is, it is possibly the darkest twist yet in the entire Harry Potter saga.