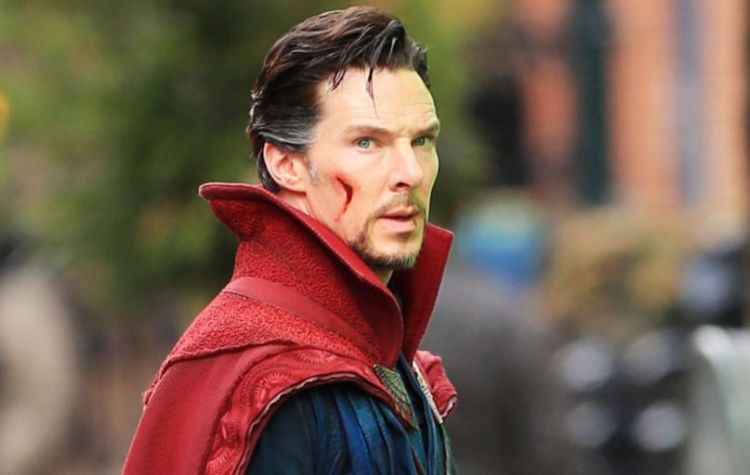 The creator of True Blood has revealed that Benedict Cumberbatch almost played a major role in the series.

Speaking at the Vulture Festival in Los Angeles this weekend, True Blood showrunner Alan Ball made the shocking revelation that he struggled so much to find the right actor for Bill, that his search ultimately took him to London, where he met with none other than Doctor Strange himself.

During the same event, Ball also listed the other actors who auditioned, but who were ultimately passed on for the series — and they're pretty unbelievable.

Ball said: "I read Benedict Cumberbatch. He came and read for Bill. Jessica Chastain read for Sookie. Jennifer Lawrence read for, in season three there's this werepanther girl, and she was great."

So, what else did Ball reveal?

Well, thankfully he also shard some more details about the True Blood musical, which is supposedly still coming to Broadway.

He added: "It tells the story of vampires coming out of the closet. Ultimately it really departs from the book, because people aren't ready, and they're too bigoted and they end up going back into the closet."