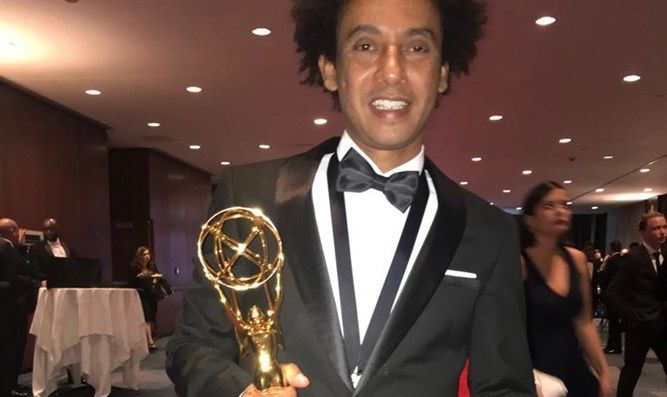 The Israeli show, Nevsu, was awarded the International Emmy Award for Best Comedy at the annual award ceremony in New York City Monday evening, beating out other nominated programs from Canada, Mexico, and Spain.

The star’s show and creator, Yossi Vassa, and co-creator Shai Ben-Atar were both featured in the award ceremony.

Nevsu, which airs on Israel’s Reshet 13 channel, debuted in 2017 with a seven-episode season.

The show follows the story of Gili, played by Vassa, an Ethiopian man married to Tamar (Meyrav Feldman), an Ashkenazi woman, and the relationship between their families.