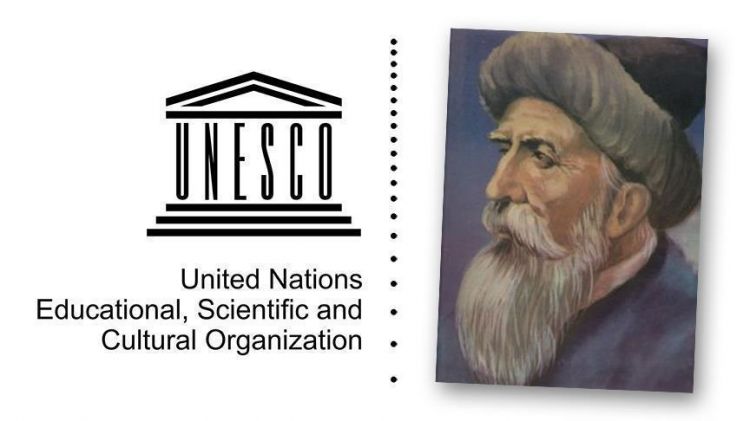 The epic tales of Dede Qorqud, passed on for centuries by the Oguz Turks, have been added to UNESCO's Representative List of the Intangible Cultural Heritage of Humanity.

The announcement was made during the 13th session of the Intergovernmental Committee for the Safeguarding of the Intangible Cultural Heritage held in Port Louis, the capital of Mauritius.

The document on this nomination was jointly presented by Turkey, Azerbaijan, and Kazakhstan.

Turkey's Culture and Tourism Ministry said in a statement that the heritage of Dede Qorqud was a “unifying element” among Turkish-speaking countries.

“Dede Qorqud appears in each story as a legendary figure and wise individual, a sage of minstrels whose words, music and expressions of wisdom relate to traditions of birth, marriage, and death,” according to UNESCO's website.