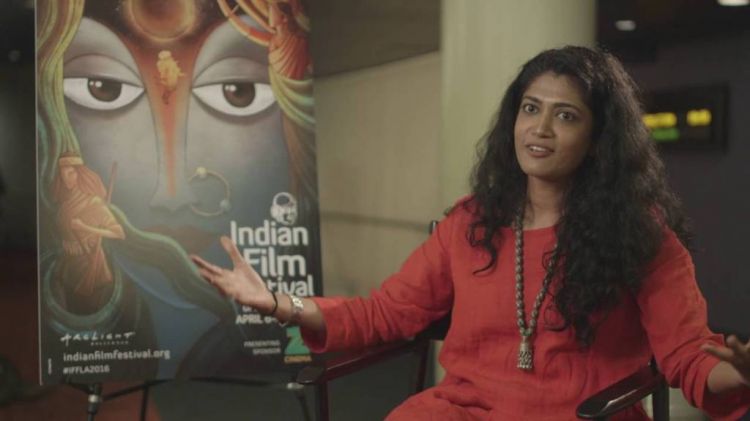 Netflix India’s director of international originals and acquisitions, Swati Shetty, has resigned from her position.

Shetty is based in Los Angeles, from where she makes frequent trips to India, but it’s understood that her post is being relocated to Mumbai. She has made the decision to remain in Los Angeles.

Netflix is understood to be expanding its office in Mumbai as it ramps up its activities across content production and marketing.