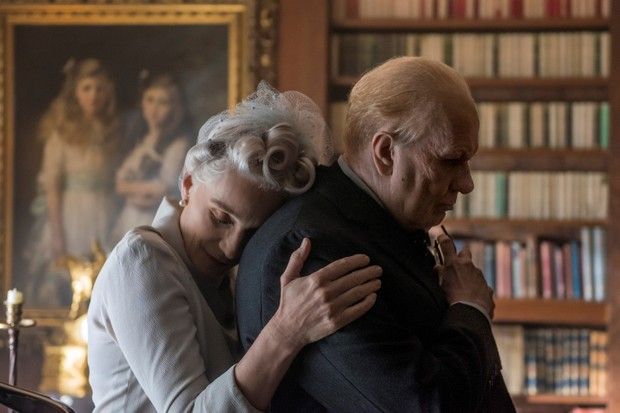 Gary Oldman plans to reprise his Oscar-winning performance as Winston Churchill, the actor has revealed.

“I’ve only scratched the surface. I think that there’s another chapter here,” said Oldman, who won a 2018 best actor statuette for playing the wartime leader in the film, Darkest Hour. “Maybe a movie, maybe something on television.”

The actor also disclosed that he has already begun a new project playing Churchill onstage, in an adaptation of a 1947 short story by the Prime Minister.

“I’ve been working with Randolph [Churchill’s great-grandson] and I’ve adapted, with their kind permission, the short story The Dream,” he told Radio 4’s Today programme on Monday. “I’ve been talking about maybe doing it as a sort of two-hander onstage.”

In the short story, Churchill – an enthusiastic amateur painter – is working on a portrait of his late father, Lord Randolph Churchill, when he is visited by his father’s ghost. The story sees the son, who was only 20 when his father died in 1895 aged just 56, explain the epic events of the last 50 years.

Oldman said he that he would like the role of Randolph Churchill to be played by Sam West, who worked alongside him in Darkest Hour as the Conservative politician Anthony Eden.