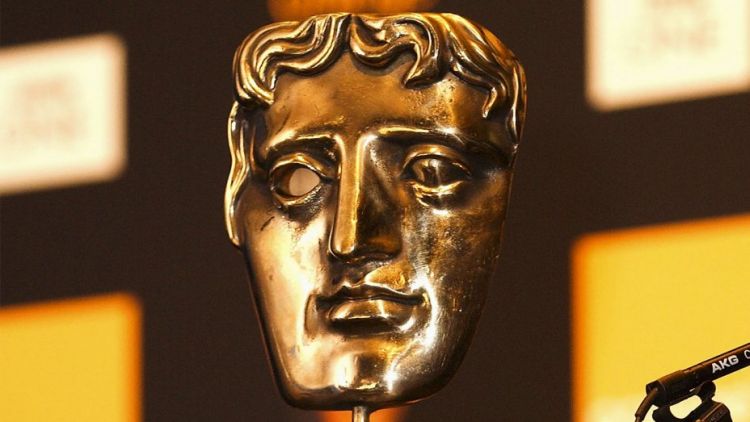 Daniel Kaluuya won the award in 2018.

BAFTA has revealed the nominations for its rising star award.

Announced six days before the full list of BAFTA film nominations are unveiled on Jan 9, the rising star nominees for 2019 include Black Panther breakout and Emmy-nominated Black Mirror star Letitia Wright, Sorry to Bother You star Lakeith Stanfield, Barry Keoghan, who in 2017 had turns in Dunkirk and The Killing of a Sacred Deer, Cynthia Erivo, most recently seen in Steve McQueen's Widows, and Jessie Buckley, lead star in hit indies Beast and Wild Rose and recent winner at the British Independent Film Awards.

Unlike all other categories, the winner of the rising star award is chosen entirely by the public.

In 2018, Daniel Kaluuya won the honor off the back of his breakout turn in Get Out, beating Timothee Chalamet, Florence Pugh, Josh O'Conner and Tessa Thompson. Previous winners include Tom Holland, John Boyega, Jack O'Connell, Will Poulter, Tom Hardy, Eva Green and Shia LaBeouf.

The winner will be announced during the BAFTA awards ceremony on Feb. 10.