The bombing of Barda is a war crime which Pashinyan and his generals are responsible - British Journalist
Read: 643 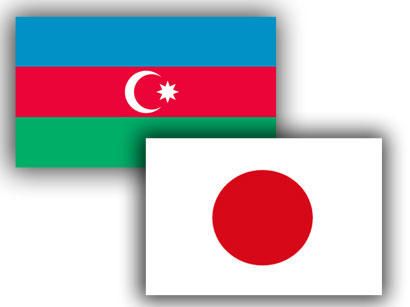 The Japanese Nippon AM radio has broadcast a special program about Azerbaijan.

An economic expert, producer of the “World Investors TV” Kazuyasu Ishida and host of the radio program Kuroki Hitomi provided an insight into Azerbaijan’s geographic position, rich history, culture and strong economic potential. They drew the Japanese audience’s attention to the strides that Azerbaijan has made since restoring its independence.

Pointing out the rapid development of relations between Azerbaijan and Japan in recent years, Kazuyasu Ishida also spoke about his books “Azerbaijan, a rapidly developing country the Japanese are not aware of” and “Land of fire Azerbaijan", the first of which intended for Japanese businessmen and the other one highlighting the country’s sights, as well as its culture and tourism potential.

In his interview with AZERTAC’s special correspondent in Japan, Kazuyasu Ishida noted that there is a growing interest in Azerbaijan among the citizens of Japan.