The bombing of Barda is a war crime which Pashinyan and his generals are responsible - British Journalist
Read: 623 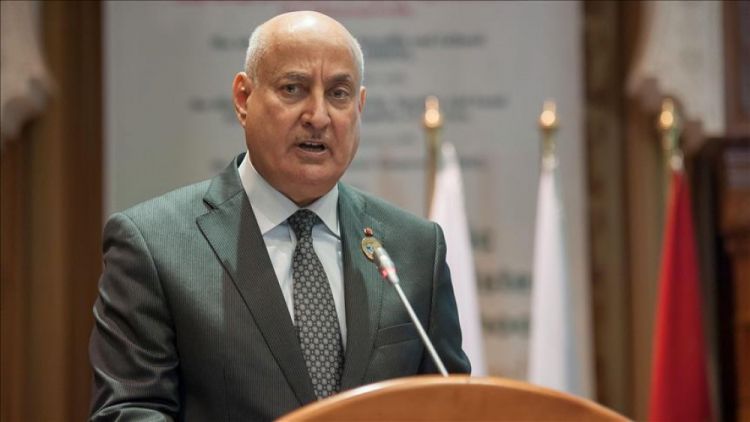 The Islamic Educational, Scientific and Cultural Organization (ISESCO) said it has chosen Jerusalem as the Capital of Islamic Culture for 2019, Anadolu Agency reports.

Speaking at a press conference in Morocco's capital Rabat on ISESCO’s declaration of 2019 as the Year of Heritage in the Islamic World, Director General Abdulaziz Othman Altwaijri said the organization has launched a comprehensive program to boost Islamic and international support for the preservation of cultural heritage in Jerusalem.

He also urged the relevant authorities in the member states of the organization to support the initiative by organizing projects and cultural programs to increase the awareness about the heritage.