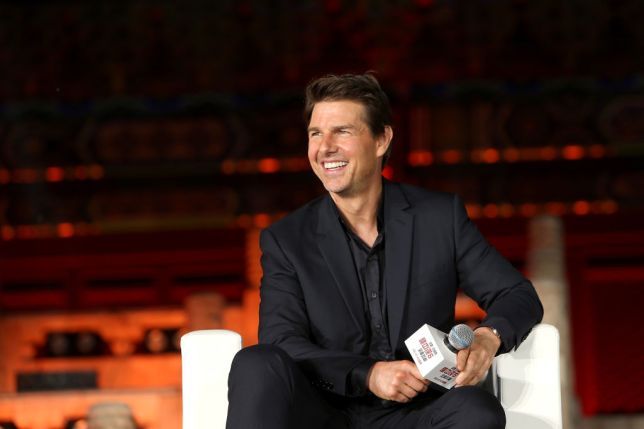 Tom Cruise just announced the release of two new Mission Impossible films because the man is an absolute machine.

The action hero will release the seventh and eighth films in his longest-running film franchise consecutively in summer 2021 and summer 2022.

Now 56, Tom confirmed to his 6.7million Twitter followers on Monday night that he will return to play fearless Ethan Hunt at least two more times before the mission is truly complete.