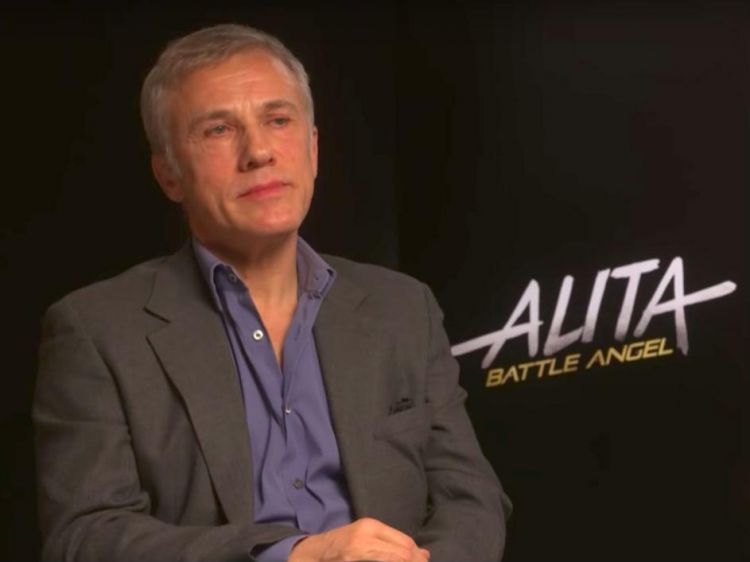 Christoph Waltz has come under fire for an awkward interview that saw him respond negatively to the majority of a journalist’s questions.

The Oscar-winning actor was in London promoting new film Alita: Battle Angel when he was asked by HeyUGuys‘s Stefan Pape if he could provide the backstory of his character, Dr. Dyson Ido.

“No chance. Go see the movie,” he said, adding: “I can explain why I refuse: because that’s your job, not mine. I don’t think an actor should talk about his character, because it’s shooting himself in the knee.”

The journalist said that the talent involved (it’s directed by Robert Rodriguez and produced by James Cameron) must have made his decision to sign up to the film a lot easier.

“No it doesn’t. It makes it more difficult,” Waltz said.