Sergei Lazarev represented Russia in Stockholm in 2016 with the song ‘You Are the Only One’ and was the leader of the televote, but eventually finished third 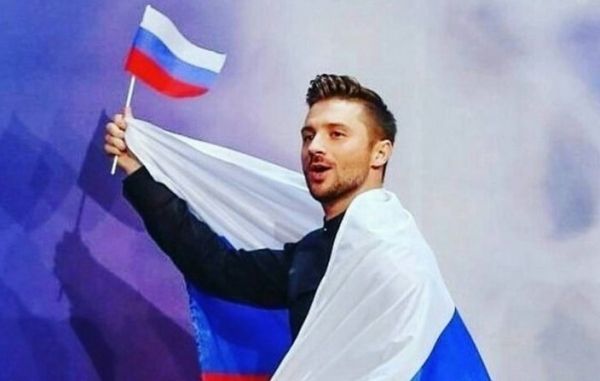 Sergei Lazarev will for the second time represent Russia at the Eurovision song contest to be held in Tel Aviv, Israel, in May, the event’s official broadcaster in Russia, VGTRK, announced on Friday.

Sergei Lazarev represented Russia in Stockholm in 2016 with the song ‘You Are the Only One’ and was the leader of the televote, but finished third in the overall standings due to the jury's decision.

In a Rossiya-1 broadcast, Lazarev said he had doubts whether he should have another try.

"This decision was made by the Rossiya-1 TV channel and me, because I had certain doubts on whether I should repeat my trip to Eurovision. Frankly, I did my best last time, and the spectators appreciated it, we won the televote but nevertheless became third," Lazarev said.