Who will represent Azerbaijan in Tel Aviv? 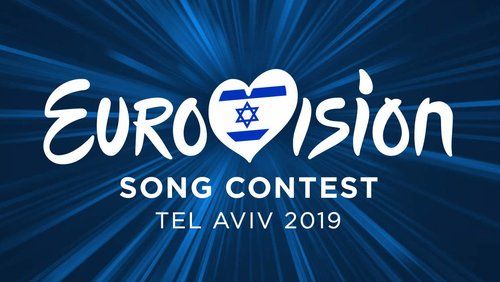 In an interview with the news agency Trend, the head of delegation of Azerbaijan, Husniye Maharramova, revealed the four shortlisted artists in Azerbaijan’s internal selection for Eurovision Song Contest 2019.

“The four were determined almost immediately”

Chingiz Mustafayev is already an established name in the Azeri music industry. He released his newest single last month. The video for the song has already reached almost one million views on YouTube.

27-year-old Samira Efendi has taken part in various talent shows and festivals in the past years. Recently she has adapted just the mononym Efendi as her artist name.

Husniye Maharramova says that more than 40 artists were invited to the casting and these four finalists were selected almost immediately.

Over 350 songs from all around the world

In the interview she says that the broadcaster İctimai has received over 350 songs since starting the search on January 24th. Composers from Azerbaijan, Europe, Brazil, Australia and USA have sent their songs in. The submission was closed yesterday, on February 7th.

The national jury will select the artist and the song for Azerbaijan. The decision is set to be made in March. Azerbaijan will compete in the second semifinal of Eurovision Song Contest in Tel Aviv, on May 16th.