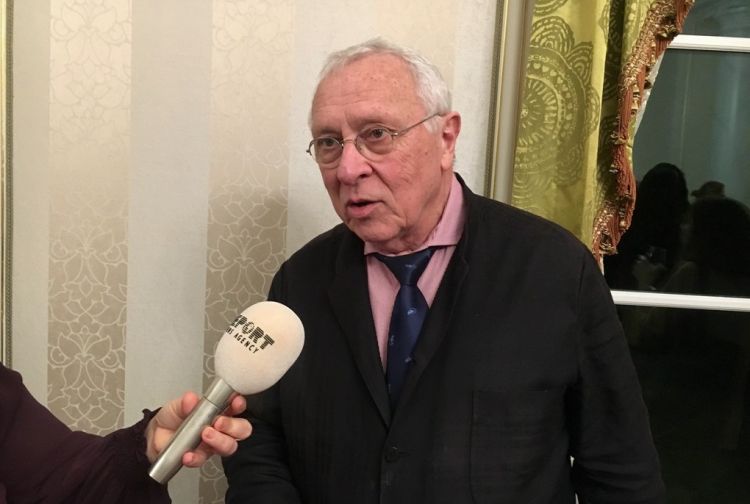 The French writer said that the Azerbaijani woman played an important role in the society not only in recent times but also for centuries: "When I closely got acquainted with the history of Azerbaijan, I realized that this was not a new phenomenon. Of course, the current government of Azerbaijan pursues the policy to protect the rights of Azerbaijani women and to further strengthen their role in society. However, Azerbaijani women had a crucial role in the history, women in Azerbaijan have a significant place in the society, and they have always been active and proposed their initiatives in literature, politics, or economics spheres. Today, this unique feature distinguishes Azerbaijan from other Muslim countries making its exceptional."