Head of the Russian-Azerbaijani Friendship Center – - Relations between our countries are constructive and multifaceted | Eurasia Diary - ednews.net 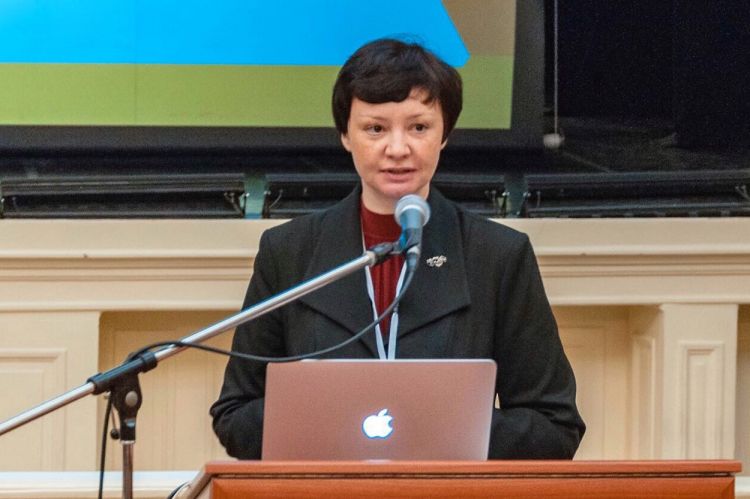