'I think anyone struggling with theirs trying to find their voice' - Rami Malek’s Oscar speech for finding identity | Eurasia Diary - ednews.net 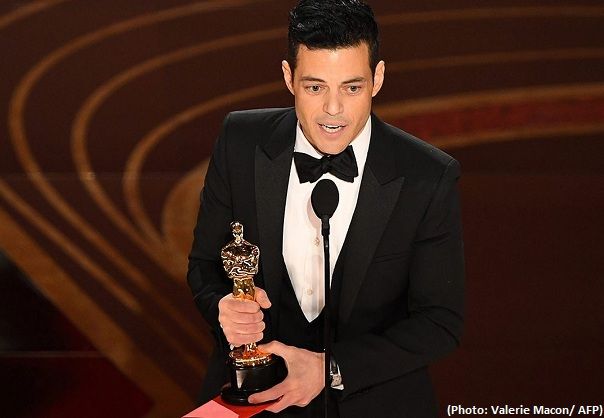 As Freddie Mercury in Bohemian Rhapsody, Rami Malek has been one of the most decorated actors of awards season.

The 37-year-old started off his speech by shouting out his mum. “I love you lady,” he said. “Thank you for all of this. You know my dad didn’t get to see me do any of this but I think he’s looking down on me right now. This is a monumental moment.”

After thanking his co-stars and the original members of Queen, Malek took the opportunity to share a message to those watching who might be struggling with their identity and themselves.

“Thank you, Queen, for letting me be a part of your extraordinary legacy. I am forever in your debt,” Malek said. “I may not have been the obvious choice [for Freddie Mercury], but I guess it worked out.”

“I think about what it would have been like to tell little bubba Rami that one day this might happen to him,” Malek mused. “I think his curly-haired little mind would be blown. That kid was struggling with his identity trying to figure himself out, and I think anyone struggling with theirs trying to find their voice: we made a film about a gay man, an immigrant, who lived his life unapologetically himself.”

Finally, Malek concluded with a shoutout to his Bohemian Rhapsody co-star and new girlfriend Lucy Boynton.