The bombing of Barda is a war crime which Pashinyan and his generals are responsible - British Journalist
Read: 655

"I can no longer see France, which shines in all its glory" - A moral lesson from a French Muslim woman to Macron
Read: 595

"The beauty of Karabakh is felt when it is united with Azerbaijan" - Umud Mirzayev - VIDEO
Read: 377 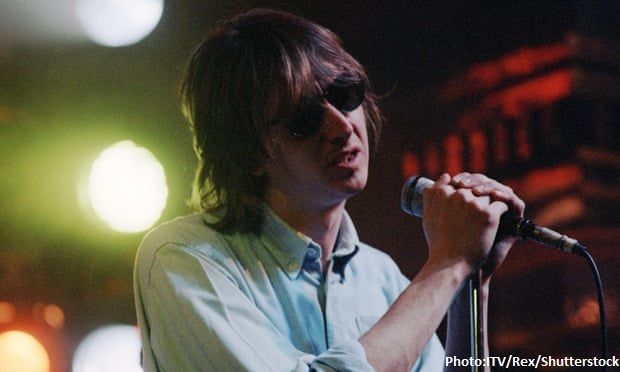 Hollis' cousin-in-law Anthony Costello was amongst the first to break the news of his death, tweeting: "RIP Mark Hollis. Cousin-in-law. Wonderful husband and father. Fascinating and principled man. Retired from the music business 20 years ago but an indefinable musical icon."

Hollis had a number of hit singles in the 1980s as part of Talk Talk with tracks such as 'It's My Life', 'Today' and 'Life's What You Make It'. The band also released a number of classic albums including Sprit Of Eden and Laughing Stock.

He went on to release his first and only solo album in 1998 before retiring from touring and the music business a year later.

In an Instagram post, Talk Talk bassist Paul Webb paid tribute to Hollis, writing: "I am very shocked and saddened to hear the news of the passing of Mark Hollis. Musically he was a genius and it was an honour and a privilege to have been in a band with him. I have not seen Mark for many years, but like many musicians of our generation I have been profoundly influenced by his trailblazing musical ideas."