The bombing of Barda is a war crime which Pashinyan and his generals are responsible - British Journalist
Read: 651

"I can no longer see France, which shines in all its glory" - A moral lesson from a French Muslim woman to Macron
Read: 592 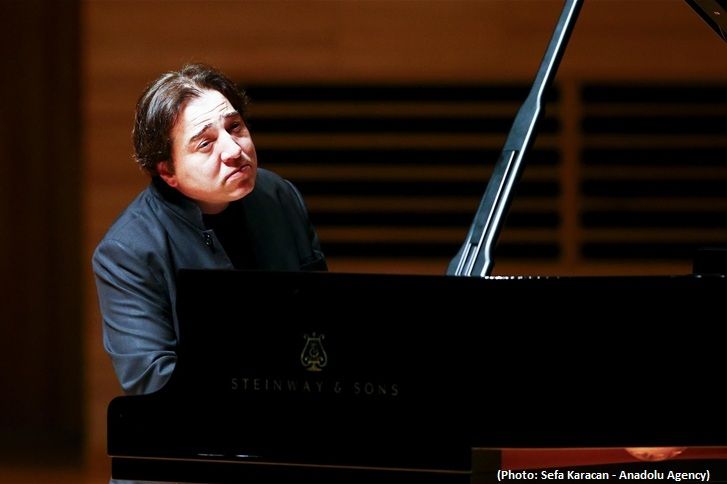 The concert was held in the International House of Music and it was Say’s first performance in Russia after 13 years.

In the concert, which was followed by some 1,500 listeners, Say played his own compositions in addition to the works of renowned composers such as Beethoven, Chopin and Mozart.

Mesmerized by his performance, Russians gave the Turkish musician a standing ovation.

The pianist has played with the New York Philharmonic and the Berlin Symphony Orchestra, and has also served as a cultural ambassador for the EU.