The singer hasn't been played on the station since last weekend 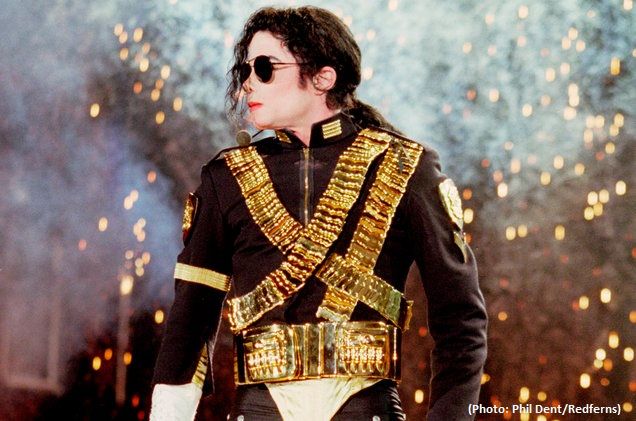 Ahead of the release of documentary Leaving Neverland, which details new child sex abuse claims, it’s being reported that the decision not to have any of the King of Pop’s songs played on the station was made last week.

According to The Times, the last time a solo Jackson track was played on Radio 2 was last Saturday (24 February). The BBC said: “We consider each piece of music on its own merits and decisions what we play on different network are always made with relevant audiences and context in mind.”

Leaving Neverland – a two-part documentary – will air on HBO and Channel 4 this week. Its subjects Wade Robson and James Safechuck accuse Jackson of grooming, sexually assaulting and raping them as children.

Oprah Winfrey has taped an interview with both Robson and Safechuck, as well as director Dan Reed, which will be broadcast in the US immediately after the documentary airs on 4 March.

Speaking to CBS This Morning, Robson told Gayle King he visited Jackson’s Neverland Ranch in Santa Barbara County as a child and thought it was “the most magical thing” he had ever seen.

Robson said Jackson invited him to stay over, first with his family, then by himself.

“Within either the first or second night of Michael and I being alone at Neverland, the nights started changing,” he said.

The Jackson estate has denounced the documentary, saying the accusers “have provided no independent evidence and absolutely no proof in support of their accusations”