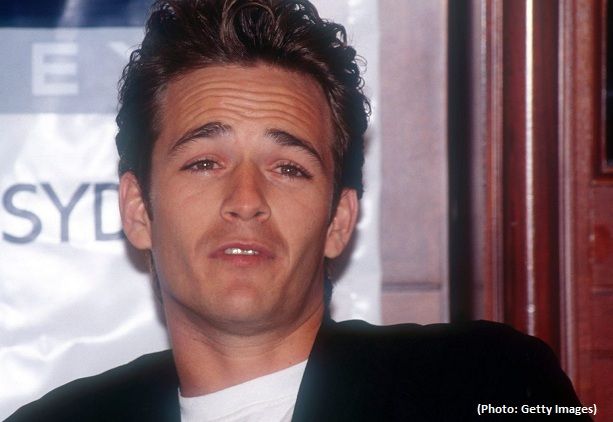 Actor Luke Perry, who gained fame as a teen heartthrob on "Beverly Hills, 90210" and became a fan-favorite TV dad with his starring role on the hit series "Riverdale," has died at age 52 after suffering a massive stroke.

"He was surrounded by his children Jack and Sophie, fiancé Wendy Madison Bauer, ex-wife Minnie Sharp, mother Ann Bennett, step-father Steve Bennett, brother Tom Perry, sister Amy Coder, and other close family and friends," Perry's publicist Arnold Robinson told Fox News Monday. "The family appreciates the outpouring of support and prayers that have been extended to Luke from around the world, and respectfully request privacy in this time of great mourning."

Last week, Perry was admitted to a hospital for "observation." At the time, his rep did not confirm reports that he had suffered a stroke. According to TMZ, paramedics responded to a call at the star's home in Sherman Oaks, Calif., at approximately 9:40 a.m. on Wednesday. The call came into the fire department for someone suffering a stroke, the gossip site reported.

The actor told The Associated Press in a 2006 interview that he was inspired to act after seeing a photo of Paul Newman on his mother's mirror.

He recalled his mother telling him of Newman, "He's the most beautiful man in the world, honey ... he's a movie star."