Sergey Lazarev's song gets over 2 million views in 24 hours 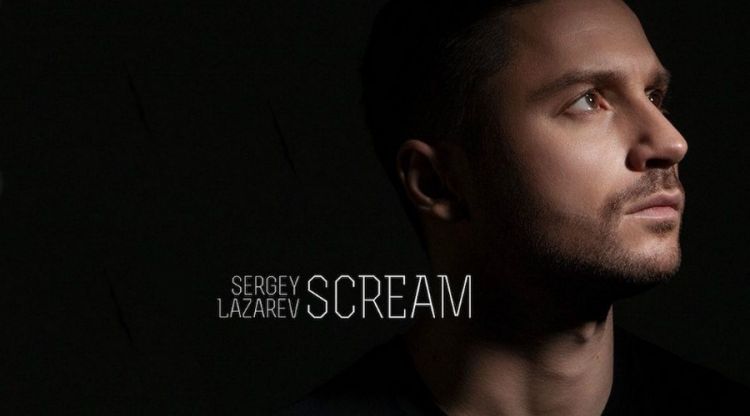 The video for the song "Scream" by Russian singer Sergey Lazarev has gathered over two million views on Youtube within 24 hours of its publication.

The song became available on digital platforms on March 9, with the video directed by Russian director Konstantin Cherepkov uploaded to Youtube on the same day.

"Two million views on Youtube in the first 24 hours and peak positions on iTunes in several countries. The song has just become available in Scandinavian countries as well. So let’s wait for new chart positions in other countries," Lazarev wrote on his Instagram page. The singer thanked his fans for their interest in the song.

The semifinals and the final of the 64th Eurovision Song Contest will take place on May 14-18 in Tel Aviv. This will be the second time that Sergey Lazarev participates in the contest.

Lazarev represented Russia in Stockholm in 2016 with the song ‘You Are the Only One’ and was the leader of the televote, but finished third in the overall standings due to the jury's decision.