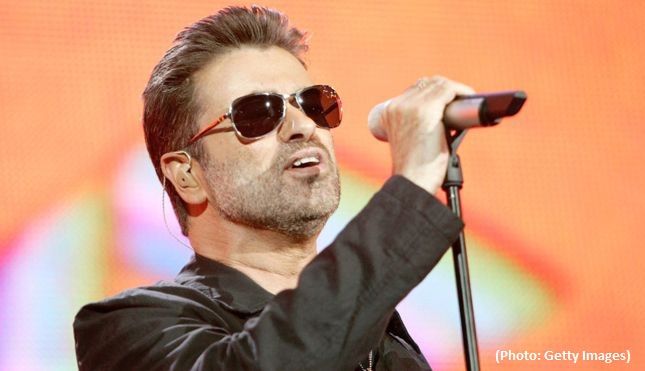 Contemporary artworks owned by George Michael have sold for £11.3m at an auction, 27 months after his death.

They included pieces by Tracey Emin and Damien Hirst. The highest price was for The Incomplete Truth, a 2006 Hirst work consisting of a dove preserved in formaldehyde, which sold for £911,250.

The 53-year-old was a keen collector of works by the Young British Art movement and was friends with many artists.

The money raised will go to causes that the philanthropic star supported.