The ‘The Suicide Squad’ will reportedly be a total reboot | Eurasia Diary - ednews.net

The ‘The Suicide Squad’ will reportedly be a total reboot 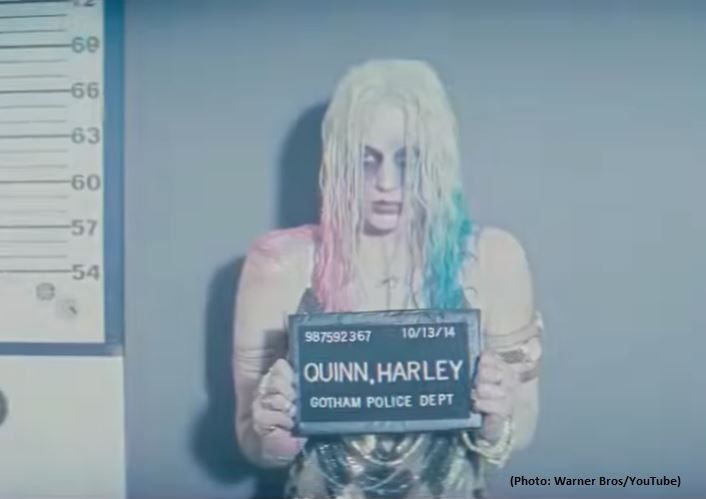 Producer Peter Safran, who is also a producer on next month’s Shazam!, another movie in the DC universe, has been speaking to Joblo.com about the film, The Suicide Squad. Here’s what he had to say.

”First of all, we don’t call it ‘Suicide Squad 2’ because it’s a total reboot, so it’s ‘The Suicide Squad’ and I think people should be extremely excited about it.

”It’s everything you would hope from a James Gunn script and I think that says a lot and that promises a lot and I know that we will deliver a lot.”

Idris Elba has reportedly been recast as Deadshot in the film, taking over from Will Smith in David Ayer’s original Suicide Squad movie. It is not know as to whether any of the other original actors will come back to re-assume their roles.

Wow. The film has a release date set for the summer of 2021 with Shazam!coming in April.