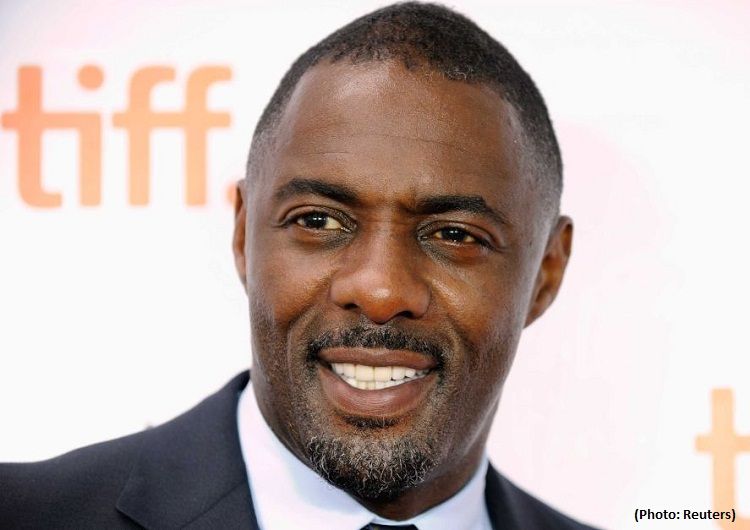 Fresh from his casting as Deadshot in DC Films’ The Suicide Squad, Idris Elba looks to be adding another comic book movie to his upcoming slate with THR reporting that the actor is in final talks to join Andy Serkis (Star Wars: The Last Jedi) and Thomas Brodie-Sangster (The Maze Runner) in the cast of Mouse Guard.

Based on the Eisner Award-winning Boom! Studios comic book series Mouse Guard: Legends of the Guard from creator David Petersen, the film will follow an order of mice who are the sworn protectors of their medieval-style realm, battling foxes, eagles and other predators. Elba is set to portray Celanawe, described as “an Obi-Wan Kenobi-like figure who was once a legendary champion and now thought long gone.”

Wes Ball (The Maze Runner) is directing Mouse Guard, which will be shot using motion capture techniques, with WETA handling the visual effects. Matt Reeves (War for the Planet of the Apes) will produce the movie along with Ross Richie and Stephen Christy of Boom! Studios.