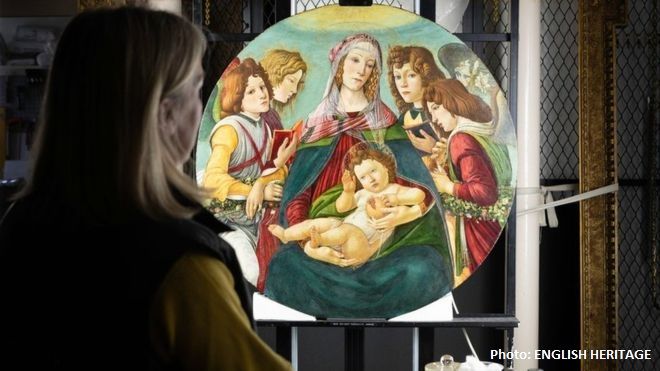 Experts cleaning a supposed imitation of a Botticelli painting have discovered it was actually created in the Renaissance master's own studio.

The work had been thought to be a later copy of the Madonna of the Pomegranate, painted by Sandro Botticelli in 1487.

But English Heritage conservators changed their minds after scraping thick yellow varnish off the painting.

Extensive tests showed it did, in fact, originate from Botticelli's 15th Century workshop in Florence.

English Heritage said it consulted experts at the Victoria & Albert Museum and the National Gallery to confirm the painting's origins. 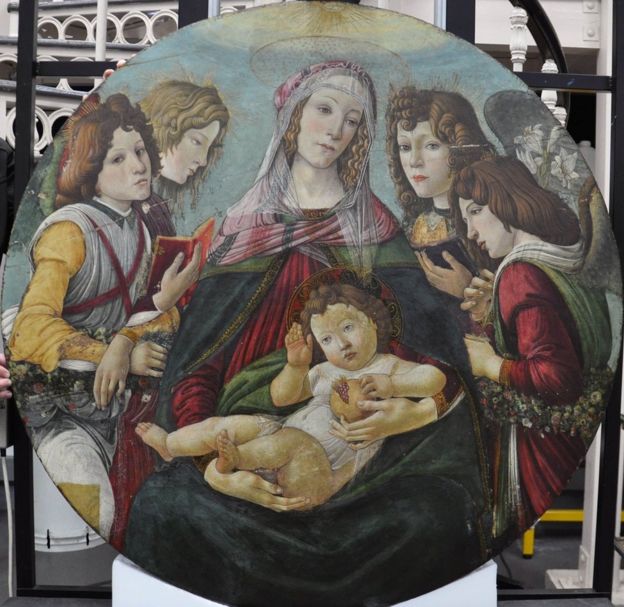 Rachel Turnbull, English Heritage's senior collections conservator, said: "Stylistically it was too similar to be an imitation, it was of the right period, it was technically correct and it was painted on poplar, a material commonly used at the time.