The man who paid $4.57 million to lunch with Warren Buffett | Eurasia Diary - ednews.net

The man who paid $4.57 million to lunch with Warren Buffett 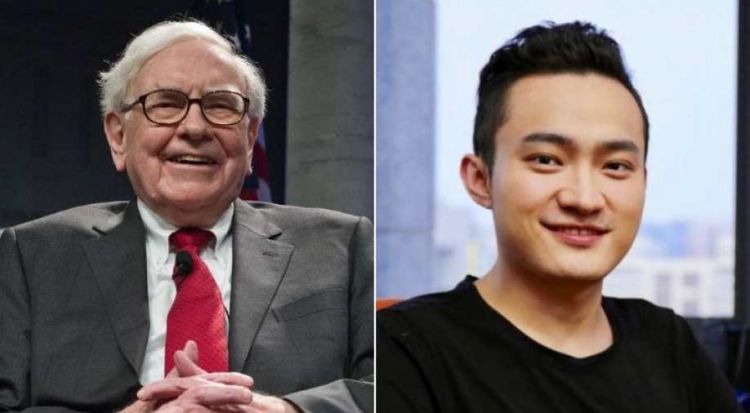 A Chinese entrepreneur made a record bid to have lunch with Warren Buffett, hoping to woo the American billionaire and Bitcoin skeptic.

Justin Sun, the founder of a cryptocurrency platform called Tron, said Tuesday that he won a charity auction to lunch with Buffett with his $4.57 million bid.

The bid represents one of the 28-year-old Tron CEO’s costliest attempts to promote his digital tokens, which crashed in value last year along with all major cryptocurrencies.

Sun said he would seek to convince Buffett, who once called cryptocurrency “rat poison,” of the merits of blockchain-based technologies over lunch.

Sun had some $4 million to spare for a meal as one of the leading cryptocurrency entrepreneurs in China despite the country’s effort to crack down on the cryptocurrency market.