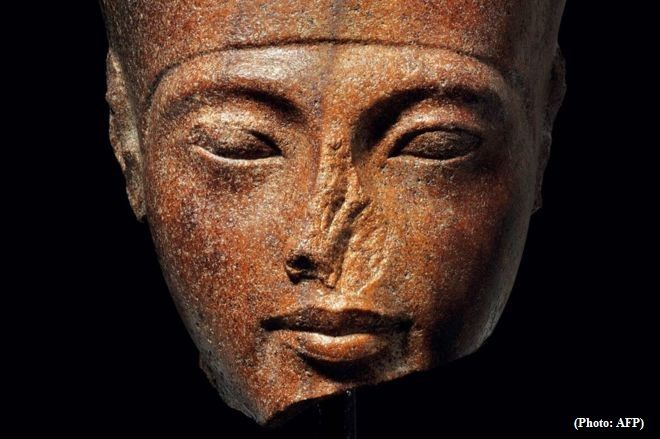 Egypt says it will instruct a law firm in the UK to file a civil suit over the sale last week of a Tutankhamun bust, BBC reports.

The sculpture of the pharaoh was bought for £4.7m ($6m) at Christie's auction house in London, despite Egypt warning it was probably stolen in the 1970s.

Antiquities Minister Khaled al-Enany told the BBC that he would try to repatriate the artefact.

Christie's said all necessary checks were made over the bust's provenance, and that its sale was legal and valid.

It stated that Germany's Prince Wilhelm von Thurn und Taxis reputedly had it in his collection by the 1960s, and that it was acquired by an Austrian dealer in 1973-4.