Is there any point in replacing the OSCE Minsk Group with another diplomatic mechanism? - The explanation by Azerbaijani expert
Read: 497 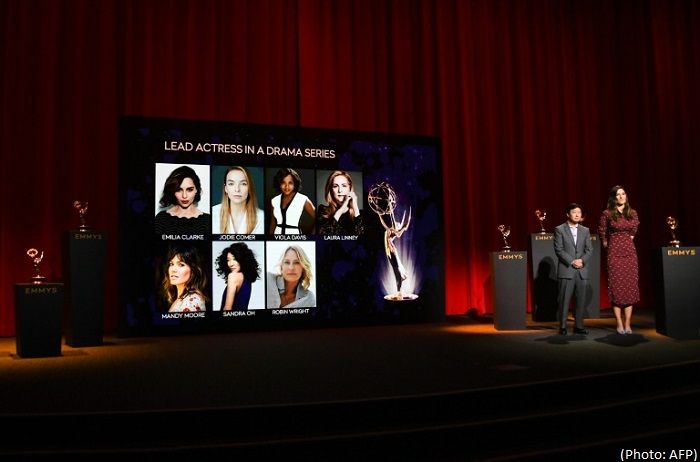 The divisive final season of "Game of Thrones" smashed the record for most Primetime Emmy nominations by a drama series in a single year, earning a whopping 32 nods Tuesday, writes AFP.

HBO's fantasy epic enraged fans with its bumpy conclusion but still trounced the competition to strengthen its iron grip on the small-screen equivalent of the Oscars.

"The Marvelous Mrs. Maisel" -- Amazon's story of a 1950s housewife-turned-stand up comic -- was a distant second with 20 nominations.

"Thrones" is the most decorated fictional show in the awards' seven-decade history, and now has 161 nominations overall -- including 47 wins.

"For those who will be adding 2019 to their long list of nominations and or wins from other years -- it never gets old!" said Television Academy chairman and CEO Frank Scherma.

The show about families vying for the Iron Throne broke a 25-year drama series nominations record held by "NYPD Blue," which earned 27 nods in 1994.

Emilia Clarke and Kit Harington were recognized in the lead acting categories, while eight other "Thrones" cast members swept the board in the supporting and guest acting categories. The shortened eighth and last season also won a slew of technical awards.