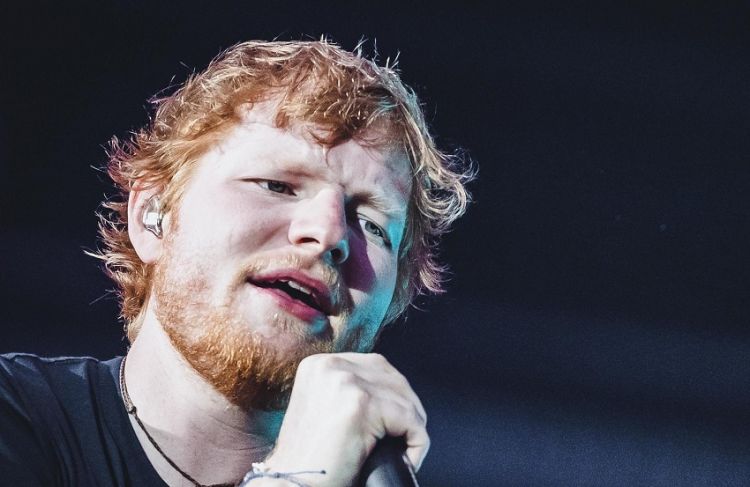 Ed Sheeran’s Divide Tour is one for the record books, Associated Press reports.

In a statement, Sheeran calls it “amazing.”