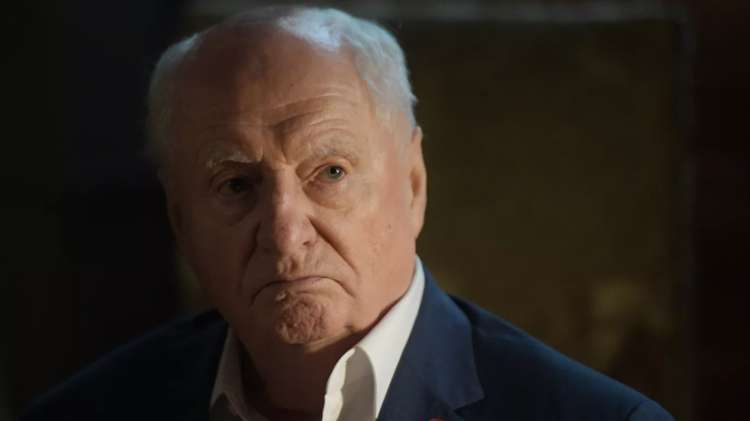 Artistic director of the Moscow Lenkom Theater, People's Artist of the USSR, Mark Zakharov, has passed away on Saturday in Moscow at the age of 85. This was announced by director of the theater Mark Varshaver.

"Mark Anatolyevich Zakharov died today after a long illness. The last of the Mohicans died," he said, noting that the time of his funeral service will be announced later.

Earlier it was reported that on August 20, Zakharov was hospitalized in Moscow with pneumonia, on September 9 he was discharged from the hospital.