The bombing of Barda is a war crime which Pashinyan and his generals are responsible - British Journalist
Read: 1360

"I can no longer see France, which shines in all its glory" - A moral lesson from a French Muslim woman to Macron
Read: 801

The bombardment of civilian areas must be seen as a purely terroristic act - Irish historian
Read: 651

"The beauty of Karabakh is felt when it is united with Azerbaijan" - Umud Mirzayev - VIDEO
Read: 434 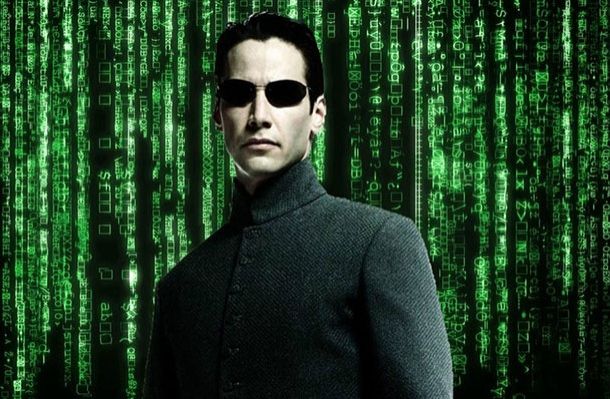 “It’s very ambitious, as it should be,” said Reeves of the screenplay from director Lana Wachowski and co-writers  Aleksander Hemon and David Mitchell, confirming that the script is finished, and he’s already had the chance to read it.

While the actor didn't go further into details, his remarks are enough to satiate fans as the actor has confirmed Matrix 4 is happening -- for real, Business Times reports.

The plot of the upcoming film was not yet revealed as well, but rumors suggest there would be a younger Morpheus, which was originally played by Laurence Fishburne. When Matrix 4 has been announced, Fishburne's presence wasn't parts of the reports -- so he might not be part of the upcoming film.