Russian air defense systems were ready to shoot down US bombers a few days ago
Read: 1435

American expert: - China is the only nuclear state that has declared no first use of nuclear weapons
Read: 1062 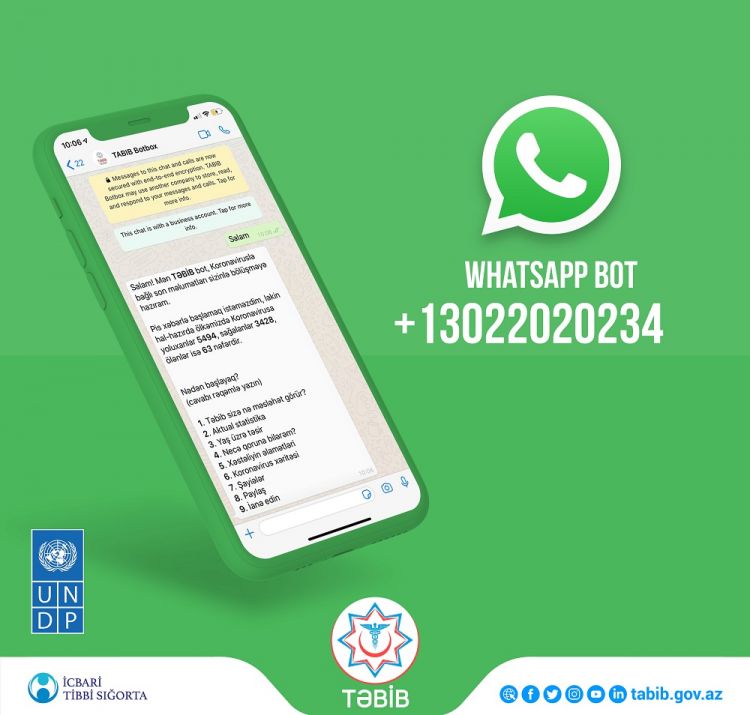 WhatsApp bot launched by TABIB and UNDP to keep Azerbaijan's citizens up to date on the latest COVID-19 info
Read: 404 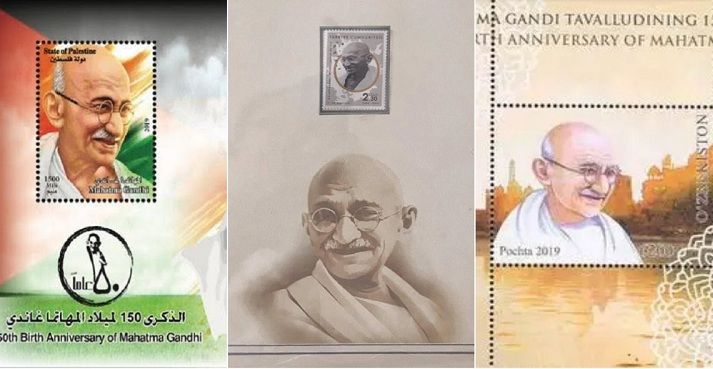 The stamp issued by Uzbekistan’s government is part of the “Outstanding personalities” series of its postal department and a similar stamp was also issued by Turkey. Palestine released a commemorative postage stamp to honour Gandhi’s “legacy and values”.

On Tuesday, Palestinian Authority’s minister of telecommunication and information technology Ishaaq Seder released the stamp in the presence of representative of India in P.A. Sunil Kumar at a ceremony held at the ministry in Ramallah on the West Bank.

“Palestine’s issuance of the commemorative stamp comes in honour of Gandhi’s memory, legacy, and values that guided and shall continue to guide the humanity.”

According to The Hindu, Uzbekistan’s ministry of information technology and communications and the postal department issued a commemorative Gandhi stamp as a joint initiative. “The postage stamp has been published in the form of a postal block,” said a press note.

The 52 x 37 mm stamp bears the image of Gandhi with the backdrop of historic Indian monuments. It was designed by Sulaimonova U. and the image was sketched by Farmonova S.

The Turkish postal department, in a press release, said: “Gandhi pioneered the independence of the Indian subcontinent, dedicated his life to eradicating racism and discrimination, reducing poverty, making everyone equal and free.”