Yemen calls on US to ban sale of its artefacts | Eurasia Diary - ednews.net

India is ready to abandon the Su-57 and focus on buying the American F-35s
Read: 294

Yemen calls on US to ban sale of its artefacts 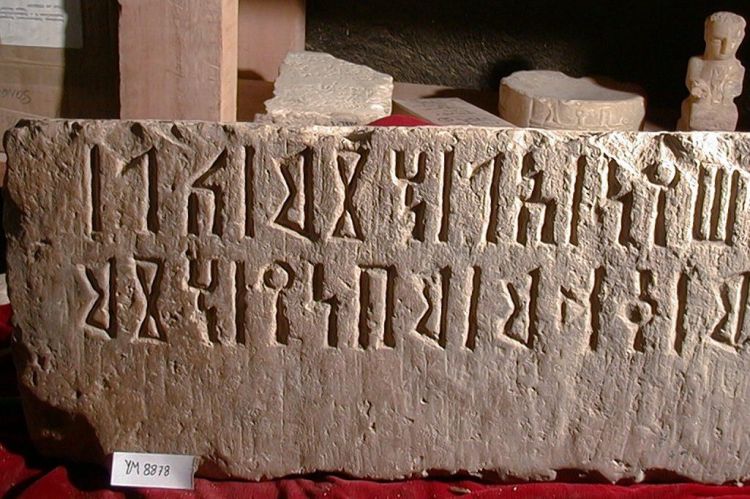 He pointed out that the Yemeni embassy in Washington is making efforts to prevent trade in Yemeni artefacts.

The internationally-backed Yemeni government accused the Houthi group of smuggling the antiquities out of the country as part of their plan to eradicate the country’s historical symbols.

According to Saba, the Yemeni Ministry of Culture has stopped 52 attempts to smuggle artefacts through Al-Mazyoona Crossing.