The loss of the four young men is extremely sad and we share grief of their families – British journalist
Read: 1898

Hubble captured a sculped galaxy that is moving away from us
Read: 449

Keanu Reeves to appear in 'Fast And Furious 9'? 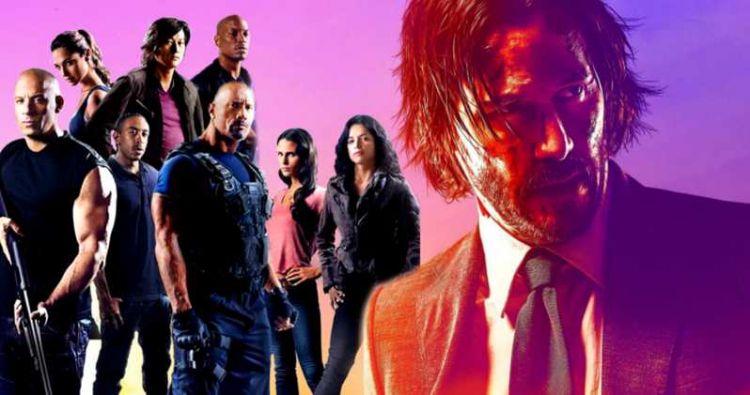 After being a part of highly-successful franchises such as “John Wick” and “The Matrix,” Keanu Reeves might join yet another action-heavy movie series, Eurasia Diary reports citing International Business Times.

According to Screenrant, the writer of “Hobbs And Shaw,” Chris Morgan, revealed that there have been talks with Reeves about appearing in the upcoming movies of the “Fast And Furious” franchise. The director also admitted that it is his dream to bring the “Destination Wedding” star into the action series.

Morgan told the publication that he sat down with Reeves a couple of times and discussed a lot about being a part of the movie. He wanted Reeves to join the Fast universe for a very long time, but tight schedules and Reeves’ soaring popularity made it a little hard.

“We are just trying to find out. The hardest thing is always time and competing schedules and then designing things together. My fervent desire is to bring him into this franchise for sure,” Morgan said.

According to IOL, he said: "I sat down with him and we're talking about. I wanted him to be in the Fast universe for a very long time. We're just trying to find ... the hardest thing is always time and competing schedules and then designing the right thing together. My fervent desire is to bring him into this franchise for sure."

"Hobbs & Shaw" star Dwayne "The Rock" Johnson previously revealed that he had a desire to work with Keanu.

Dwayne said: "I love Keanu. You know, Keanu's having this awesome time in his career. We talked about it. We said 'Hey dude, just somewhere down the line, let's do something for sure.'"