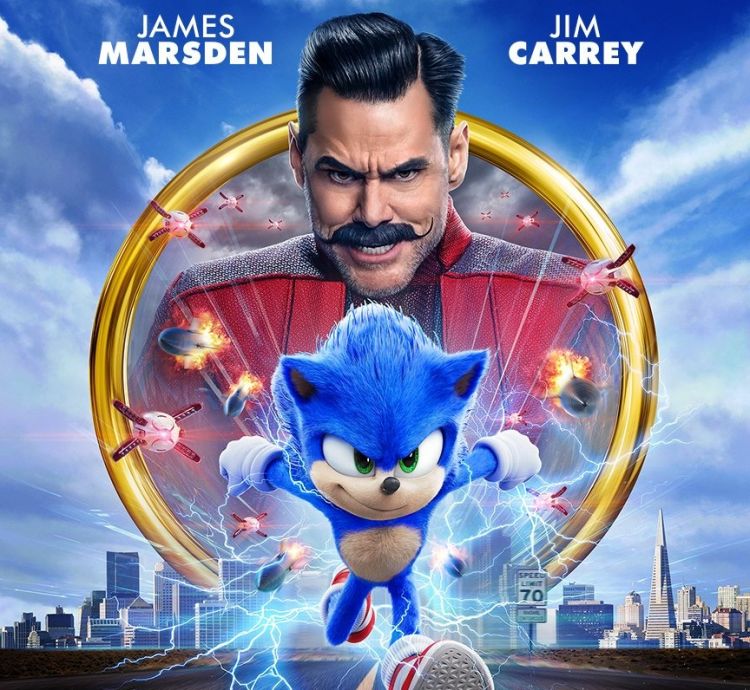 Sonic has a new look in the latest trailer for Paramount and Sega's upcoming Sonic the Hedgehog movie releasing on Feb. 14, Eurasia Diary reports citing UPI.

Sonic was re-designed to more closely resemble his look from Sega's popular video game series of the same name. An initial trailer was released in April, causing backlash from fans online who were unhappy with how Sonic had different shaped eyes and muscular legs.

The criticisms led to director Jeff Fowler announcing in May that the film would be delayed so that the production team could work on Sonic's appearance. The film was originally set to hit theaters on Nov. 8.

The new trailer features Sonic, voiced by Ben Schwartz, grabbing the attention of the U.S. government and the villainous Dr. Robotnik (Jim Carrey) due to his incredible speed.

Sonic befriends a new human friend Tom (James Marsden) who helps him escape from Robotnik. The pair set off on a journey to stop Robotnik as Sonic becomes a hero for earth.

Footage of Sonic racing through classic areas from the video series is also featured.

A new poster for the film was also released featuring Sonic running from a number of machines with Robotnik in the background.