US seeks to seize gasoline in four Iran tankers bound for Venezuela
Read: 387 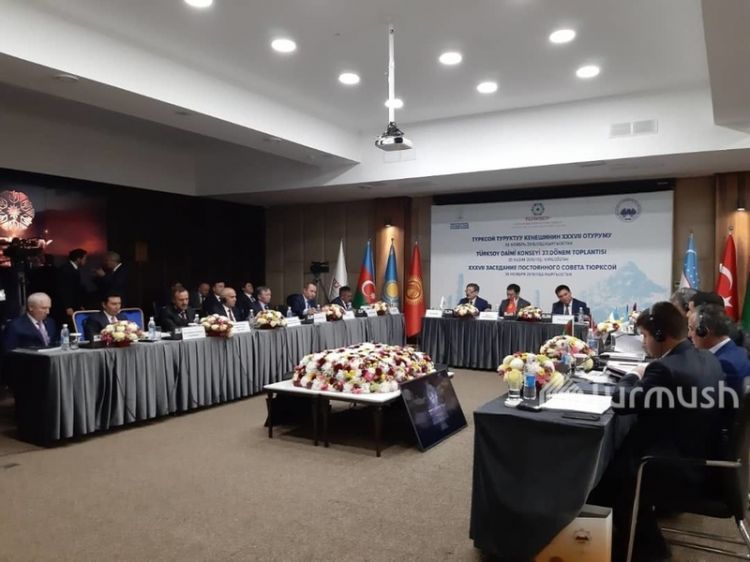 The 37th meeting of the Permanent Council of Ministers of Culture of the TURKSOY countries kicked off in Osh city, Eurasia Diary reports citing Turmush.

The Culture Ministers of TUKSOY member-states discussed the results of cooperation in the sphere of culture and art for the previous period and set new tasks.

Khiva city of Uzbekistan became the cultural capital of Turkic world in 2020.