The loss of the four young men is extremely sad and we share grief of their families – British journalist
Read: 2308 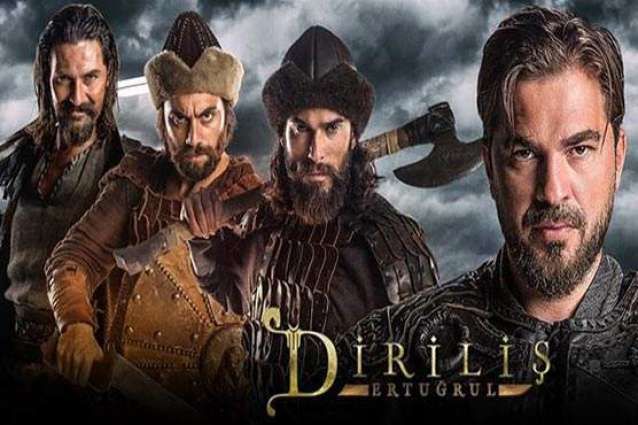 Prime Minister (PM) Imran Khan has directed to broadcast popular Turkish drama Dirilis: Ertugrul' on national television.The premier has insisted to dub all five seasons of the series in urdu so that the people of Pakistan can watch and understand it easily, Eurasia Diary reports citing Urdu Point.

Dirilis is based on stories of the Muslim Oghuz Turks, fighting invading Mongols, Christian Byzantines and the fanatic Knights Templar Crusaders in Anatolia (now modern-day Turkey) of the 12th century.