'Thank you for everything' - Roxette member on Marie Fredriksson | Eurasia Diary - ednews.net

"It is impossible to imagine Shusha without Jidir Duzu, Azerbaijan without Shusha" - President Aliyev
Read: 241

President Aliyev has laid the foundation of the Fizuli-Shusha road and airport in the Fizuli region - PHOTOS
Read: 228

Exclusive interview with the Head of the Representative Office of Rossotrudnichestvo in Azerbaijan - Irek Zinnurov - VIDEO
Read: 212

'Thank you for everything' - Roxette member on Marie Fredriksson

Fredriksson was diagnosed with a brain tumor in 2002. 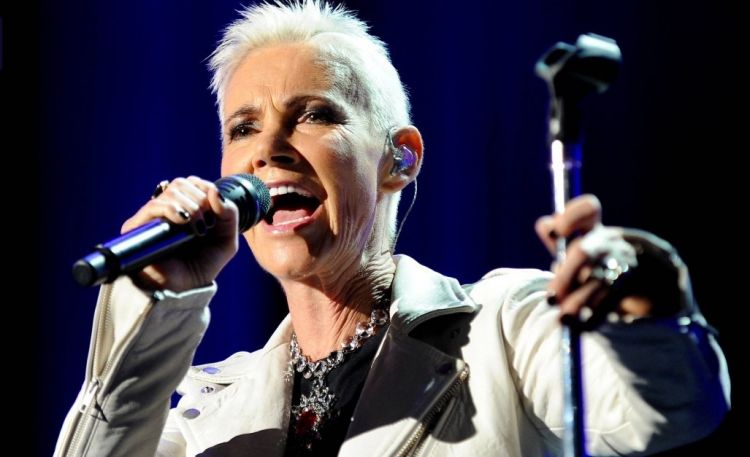 The 61-year-old was a successful solo artist in her native Sweden before joining with Per Gessle to form Roxette, the act that went on to achieve global fame.

The duo's breakout single was "The Look," reaching number one on the US Billboard Hot 100 chart in 1989.

Another single, "It Must Have Been Love," became a smash hit after featuring in the soundtrack of the 1990 romantic comedy "Pretty Woman," starring Richard Gere and Julia Roberts.

The mother of two, who died on Monday, had been diagnosed with a brain tumor in 2002 but went into remission and made a musical comeback a few years later, Economic Times of India reports.

"Marie leaves us a grand musical legacy," the company said in a statement. "Her amazing voice -- both strong and sensitive -- and her magical live performances will be remembered by all of us who was lucky enough to witness them." Fellow band member and guitarist Per Gessle farewelled his long-term friend in a heartfelt statement, saying: "Things will never be the same.

"Thank you, Marie, thanks for everything. You were an outstanding musician, a master of the voice, an amazing performer. Thanks for painting my black and white songs in the most beautiful colours," Gessle said.

"You were the most wonderful friend for over 40 years."

Roxette sold 80 million albums worldwide, their songs broke into the US and UK charts.