The final nominations will be announced on January 13, 2020. 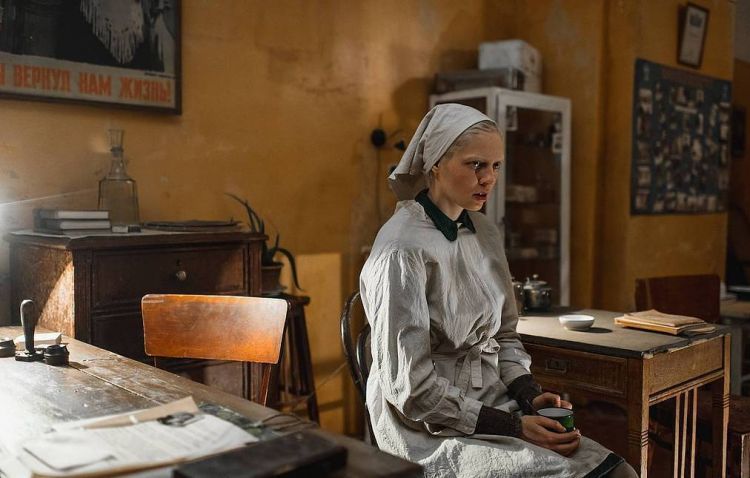 Other entries on the shortlist are The Painted Bird (2019) nominated by Czech Republic, Truth and Justice (Tode ja oigus, 2019) from Estonia, Les mis·rables (2019) from France, Those Who Remained (Akik maradtak, 2019) from Hungary, Honeyland (2019) from North Macedonia, Corpus Christi (Boze Cialo, 2019) from Poland, Atlantic (Atlantique, 2019) from Senegal, Parasite (Gisaengchung, 2019) from South Korea and Pain and Glory (Dolor y gloria, 2019) from Spain.

The category was formerly known known as Best Foreign Language Film, but the name was changed earlier this year. Russian films won three Academy Awards in this category, namely War and Peace by Sergei Bondarchuk in 1968, Moscow Doesn’t Believe in Tears by Vladimir Menshov in 1981, and Burnt by the Sun by Nikita Mikhalkov in 1994.

Beanpole, producer Alexander Rodyansky, is set in Leningrad in 1945 and tells the story of a young woman and her friend returning from World War II and trying to begin a new life in the post-blockade city. It premiered in the Un Certain Regard section of the 2019 Cannes Film Festival and won two awards: the Un Certain Regard Best Director Award and the FIPRESCI Prize for Best Film.