While Ryan Reynolds didn't offer many concrete details about Deadpool 3, he did share that a new sequel is in the works with Marvel Studios 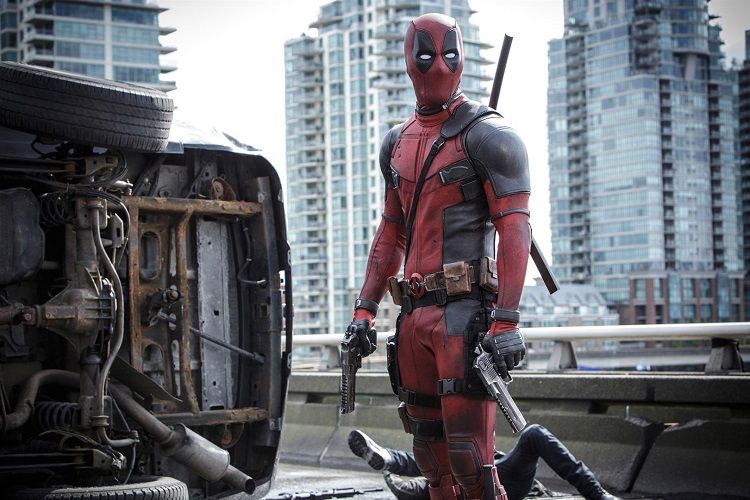 Ryan Reynolds has confirmed that a third Deadpool movie is in the works — this time, with Marvel Studios, Eurasia Diary reports citing People.

“We’re working on it right now with the whole team,” Reynolds said on a holiday episode of Live with Kelly and Ryan, according to Variety. “We’re over at Marvel, which is the big leagues all of a sudden. It’s kind of crazy.”

The new film would be the first film not to be distributed by 20th Century Fox, which was acquired by Disney in March.

Hinting at what another Deadpool movie could look like for the franchise, writers Rhett Reese and Paul Wernick told Entertainment Weekly in October that they would be allowed to continue making R-rated films.

“Marvel has promised to continue to let us play in the R-rated Deadpool universe,” Wernick said, noting that they were “all still figuring it out.”