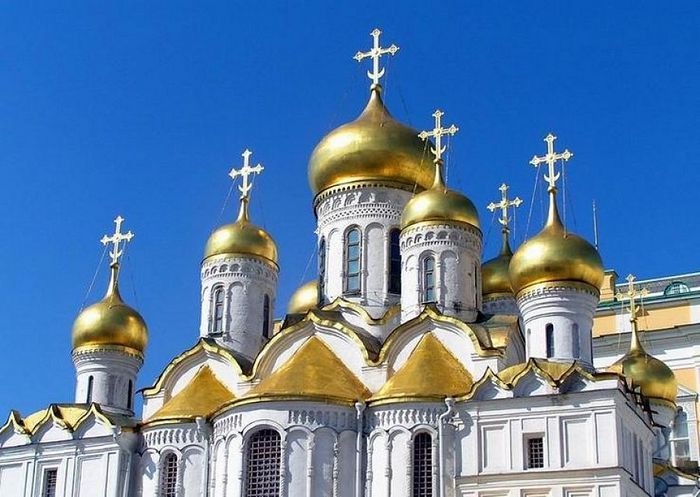 Israel has informed Russia that it had begun the legal process of handing over the Alexander Courtyard in Jerusalem’s Old City to the Russian Orthodox Church, Environmental Protection Minister Zeev Elkin, who is also a co-chair of the Russian-Israeli Commission on Trade and Economic Cooperation, Eurasia Diary reports citing TASS.

"On January 22, we informed the Russian side about the latest developments. In response to Russia’s request, filed in the past, Israel has started the legal process to register the Russian Orthodox Church as the owner of the Alexander Courtyard," he said.

"According to the Israeli law, Russia’s claims to this property should be published three times [in Israel], and, if it is not contested within 60 days since this moment, it will be registered automatically. If there are claims with serious grounds behind them, then the issue will be referred to a court," he said.

The announcement was made in the run-up to Russian President Vladimir Putin’s visit to Israel on January 23 to attend the Fifth World Holocaust Forum in Jerusalem.

Kremlin aide Yuri Ushakov told reporters on Wednesday that the process to establish the ownership of the Alexander Courtyard "proceeds in a positive direction", but "not all legal formalities have yet been completed."

The Alexander Courtyard is located in Jerusalem’s Old City, near the Church of the Holy Sepulchre. The complex of buildings was built by the Imperial Orthodox Palestine Society in 1986, on land bought by Tsar Alexander III in 1859. The dispute over the property’s ownership began after the 1917 October Revolution.