The loss of the four young men is extremely sad and we share grief of their families – British journalist
Read: 2418 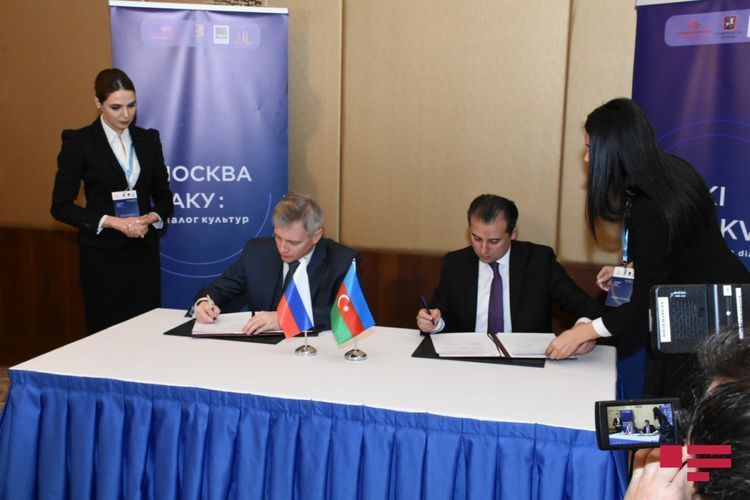 A protocol on cultural cooperation has been signed between Baku and Moscow, Eurasia Diary reports citing APA.

The document has been signed within the framework of the conference “Baku-Moscow: the dialogue of cultures”

The protocol has been signed by the head of Baku City Main Cultural Department Jalil Malikov from the Azerbaijani side and the Head of Moscow's Department of Culture Alexander Kibovsky from the Russian side.