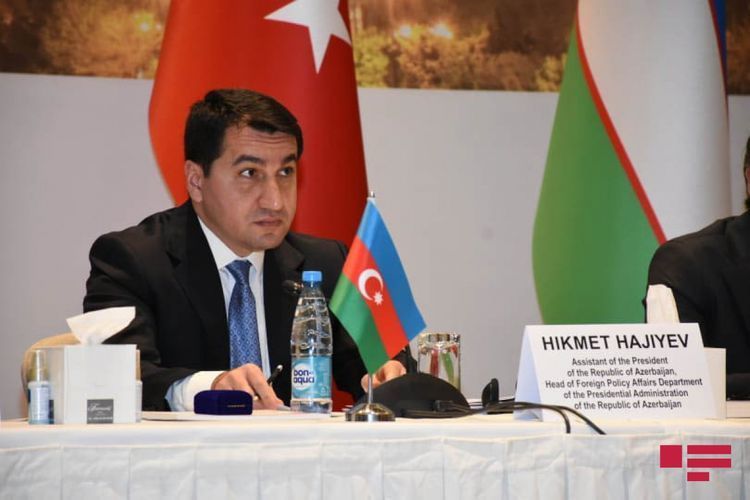 Establishment of media platform within framework of Turkic Council is needed - Assistant to President
Read: 134 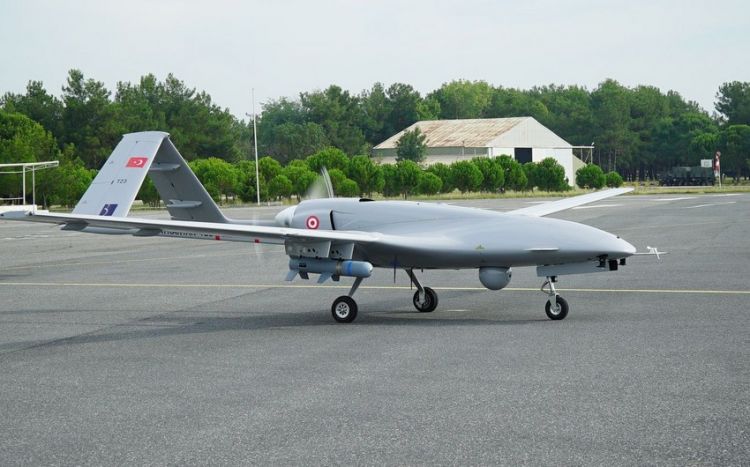 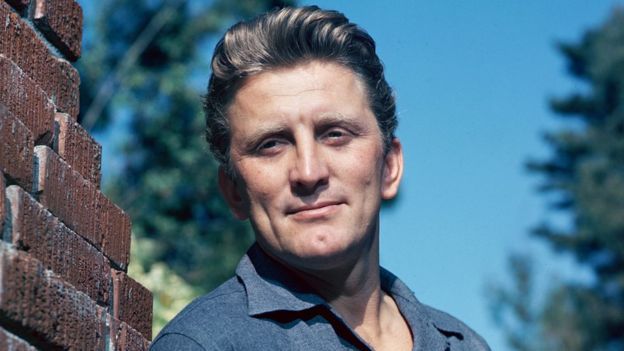 The stage and screen actor was well-known for a range of roles, including the 1960 classic Spartacus, in which he played the titular character.

Born in New York in 1916, he rose to prominence during Hollywood's "golden age", earning his first Oscar nomination for the 1949 boxing story Champion.

He was also the father of Oscar-winning actor Michael Douglas.

Michael said in a statement: "It is with tremendous sadness that my brothers and I announce that Kirk Douglas left us today."

"To the world, he was a legend, an actor from the golden age of movies... but to me and my brothers Joel and Peter he was simply Dad," it read in part.

"Let me end with the words I told him on his last birthday and which will always remain true. Dad - I love you so much and I am so proud to be your son."